“Ms. Stovall had a clear and beautiful concept of what needed to be done to improve the quality of cancer care. Much like when Ms. Stovall recognized a problem in need of remedy, Dr. Coleman is a shining example that Ellen’s passion for this goal lives on.”
—Larry Roth, President
International Cancer Expert Corps

Board certified in these three specialties, Dr. Coleman was a tenured faculty member at the Stanford University School of Medicine before joining Harvard Medical School in 1985 as Fuller-American Cancer Society Professor and Chairman, Joint Center for Radiation Therapy.

In 1999, Dr. Coleman returned to the NCI as director of the new Radiation Oncology Sciences Program that he created to coordinate all radiation oncology and related science activities. He served as chief of the Radiation Oncology Branch from 1999–2004 and is now an adjunct member of ROB in the Center for Cancer Research where he has his laboratory currently focusing on radiation-induced molecular- and immunotherapy targets. He serves the NCI as associate director of the Radiation Research Program in the Division of Cancer Treatment and Diagnosis.

Since 2004 Dr. Coleman has also been Senior Medical Advisor in the Office of Emergency Management, Office of the Assistant Secretary for Preparedness and Response (ASPR), Department of Health and Human Services. He has written extensively in the fields of radiation modifiers, molecular radiation oncology and, more recently, on health and medical preparedness and planning for radiological or nuclear emergencies, and global health.

Dr. Coleman has been affiliated with NCCS since working with Ellen Stovall on the NCAB/Senate Subcommittee to Evaluate the National Cancer Program in 1993. He helped form the New England Coalition for Cancer Survivorship while at Harvard. He is Senior Scientific Advisor to the International Cancer Expert Corps (ICEC), a non-government organization focusing on global disparities in cancer care.

Dr. Coleman is a Fellow of the American Society of Radiation Oncology, American Society of Clinical Oncology, American College of Radiology and American College of Physicians. Among his awards are the Gold Medal from ASTRO in 2006, the Partnership for Public Service, Samuel J. Heyman Service to America Homeland Security Medal in 2011, the Failla Medal from the Radiation Research Society in 2016 and Doctor of Science (h.c.) from the University of Vermont in 2015. 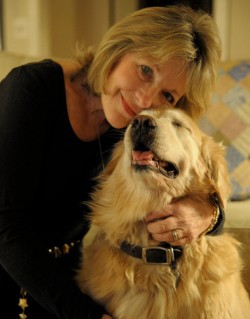 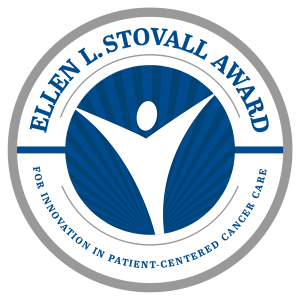