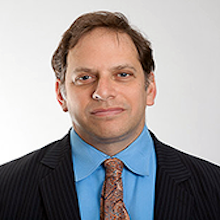 Areas of Research include nuclear energy, nuclear nonproliferation and arms control and nuclear security. Before joining CNS, he served as Editor-in-Chief of Arms Control Today from 2003-2009. Previously, he was the lead foreign policy reporter for CQ Weekly and Legi-Slate News Service, where he covered the full range of national security issues before Congress, and a Foreign Service Officer with the US Information Agency.