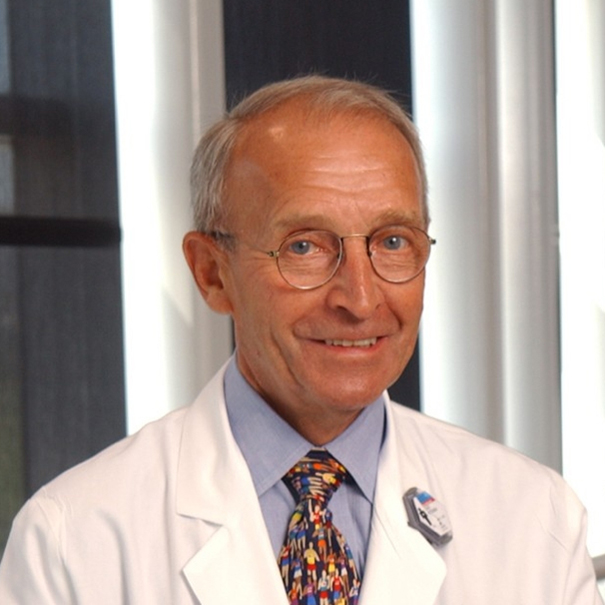 Dr. Pistenmaa is a native of Gloucester, Massachusetts. After graduating from West Point in 1953, he served in the US Army Corps of Engineers in Korea and Germany. While in the Army, he obtained a MS degree in Nuclear Engineering from the USAF Institute of Technology in 1958 and served two years in the Army Nuclear Power Program. Upon resigning from the Army in 1962, he obtained a MS degree in Bioradiology in 1964 and a PhD in Medical Physics in 1970 from UC Berkeley. He received a MD degree from Stanford in 1969.

Following an internship in medicine at the Cornell New York Hospital, he completed a residency in radiation oncology at Stanford in 1973.  He was on the faculty at Stanford for 6 years before joining the National Cancer Institute in 1979 where he helped establish and was the initial Associate Director of the Radiation Research Program. In 1983 he joined the Department of Radiation Oncology at the Fairfax Hospital in Falls Church, VA. In 1992 he joined the faculty of the University of Texas Southwestern Medical Center at Dallas as Professor of Radiation Oncology and Vice Chairman (and later Chairman) of the Department of Radiation Oncology and Associate Director of the Simmons Comprehensive Cancer Center.

He stepped down as Chair of Radiation Oncology in August 2003 and remained on the faculty until retiring from UT Southwestern in March 2015 and currently devotes much of his “free” time to ICEC.